China is one of the largest producers, consumers, and emitters of cadmium (Cd).

The dynamic flows of anthropogenic Cd in mainland China from 1990 to 2015 were revealed.

The total Cd inputs and emissions were increased 5 and 12 times, respectively.

Only 3% of Cd intentional inflow was utilized to produce Cd-containing products.

The production of new energy materials containing Cd can be cautiously encouraged.

China is one of the largest producers, consumers, and emitters of cadmium (Cd). This study applies the methods of material flow analysis and inventory analysis to investigate the flows and stocks of Cd in the industry-environment system in mainland China from 1990 to 2015. Special attention is paid to the identification of emissions and corresponding sources. It was found that: (1) more than 63% of Cd input in mainland China comprised unintentional processes that were driven by domestic mining and refining of nonferrous ores, which exceeded the input driven by intentional processes; (2) China became a net importer of Cd in 2000 because of the increasing import of nonferrous ores, which then led to Cd accumulation in domestic solid wastes; (3) Cd resources were mainly consumed in Ni–Cd batteries and plastics, and the in-use stock of Ni–Cd batteries reached a peak in 2008; (4) Cd emissions started to rise in 1990 and remained steady after 2013 due to the relatively stable production of nonferrous ores. The tendency of Cd emissions, use of Cd resources, and development of Cd-relevant industries were also discussed. The results indicated that the utilization of traditional products and the production of new energy materials may become the most important application of Cd resources in China.

Indium in mainland China: Insights into use, trade, and efficiency from the substance flow analysis 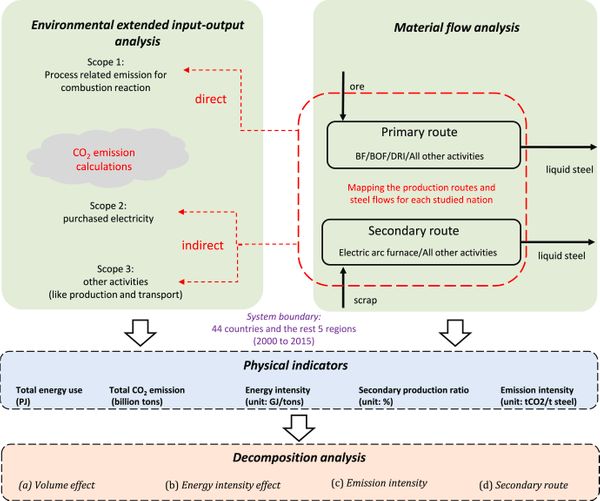 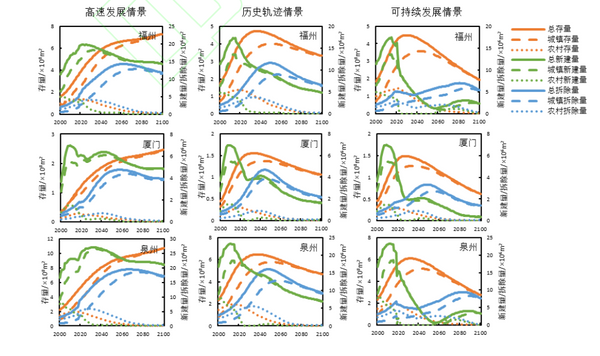 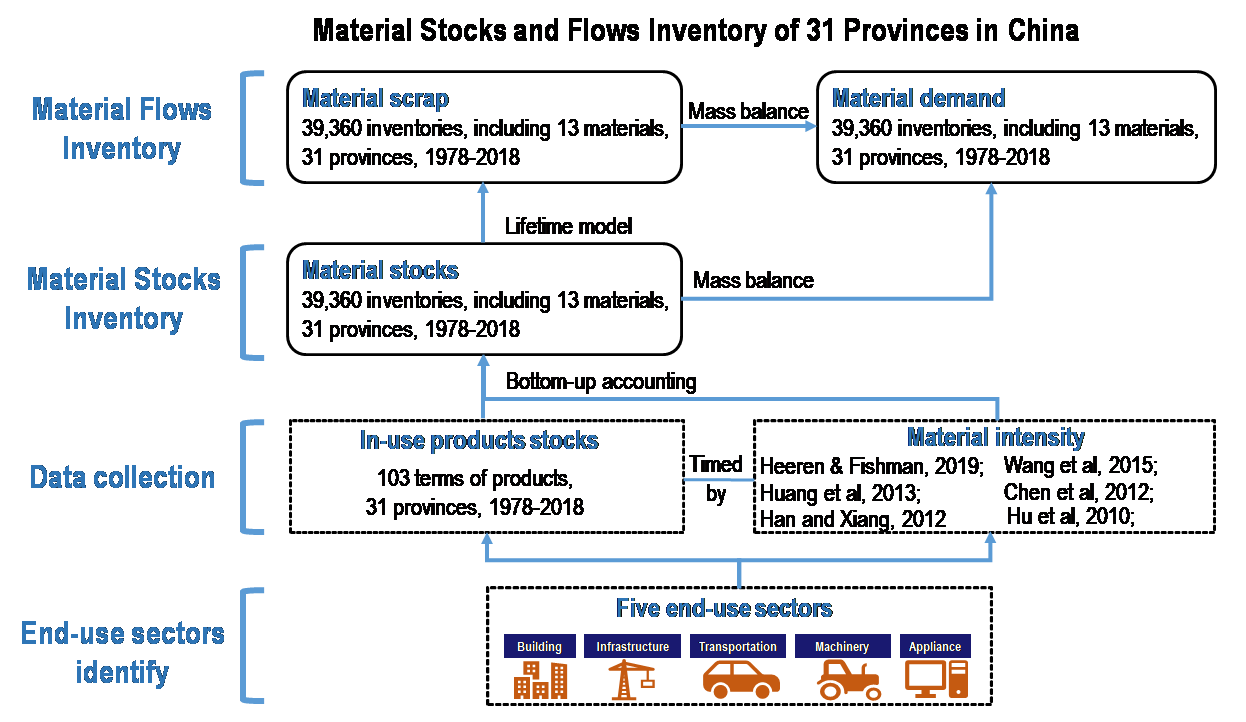