The fifth session of the "Semi-month a Book" Reading Communication Activities——"B model 4.0”

The fifth session of the "Semi-month Book" Reading Communication Activities was held on Jan 5, 2018. The selected book was "Model B 4.0".

The book is a popular science book elucidating a new mode of ecological economy. Brown, the author of the book, criticized the current economic model of disposable consumption. Almost all chapters were written based on different informative cases and rigorous data .

The author pointed that human civilization may collapse if the natural capital is exhausted because the current world economy based on “A model” has trapped in a Ponzi dilemma (the world economy expanded at the price of earth's natural capital consumption). Therefore, the author hoped everyone to take immediate action to restore the ecosystem, repair the earth, reconstruct the economy, and replace the "A mode" with "B mode". It will be better to save our earth and continue human civilization using the way of war mobilization that the United States made rapidly after the Pearl Harbor Incident in World War II.

The group members further discussed the situation of our country, believing that it should not be the same with developed countries for developing countries making a sustainable development and ecological civilization. For example, professor Da-Jian Zhu thought that some of ideas and policy recommendations of “B Model” need to be further amended to be applied in China. In case of China’s green development, not only the path of the traditional “A mode” should be avoided, but also the path with resources and environmental protection but without economic and social developments was not encouraged.

We learned a lot from this book. Another model, named “C model”, is more suitable for China. This model based on the principle of sustainable development, aims to help China to step on the path with a relative balance between resource and environment consumption and social economic growth.

Evert country needs to explore a earth protecting model which is suitable for itself and realize that saving society civilization is the responsibility of all human beings!

2017 Industrial Ecology Winter Seminar and Graduate Student Forum on Sustainable Use of Natural Resources was held in the Institute of Urban Environment, CAS, Xiamen 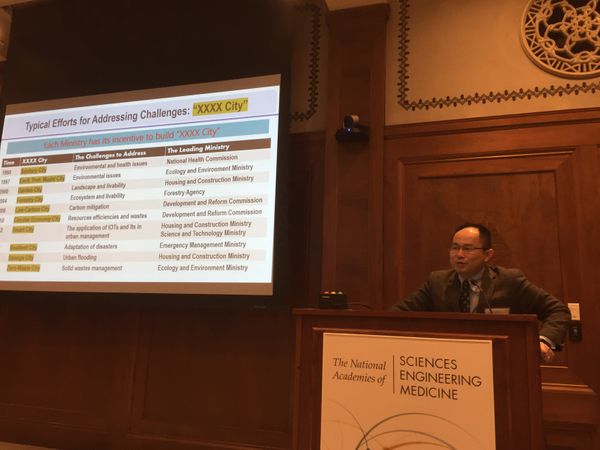 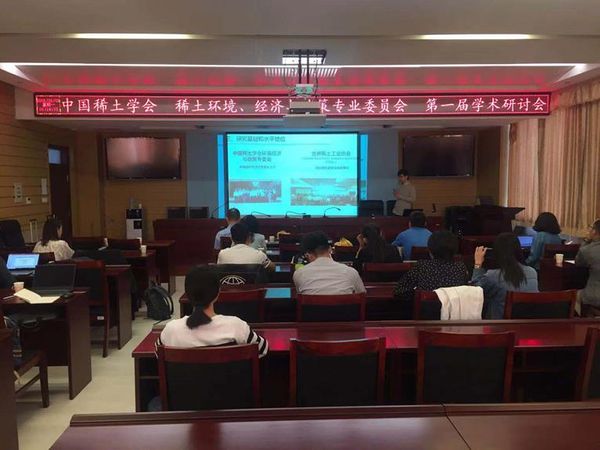 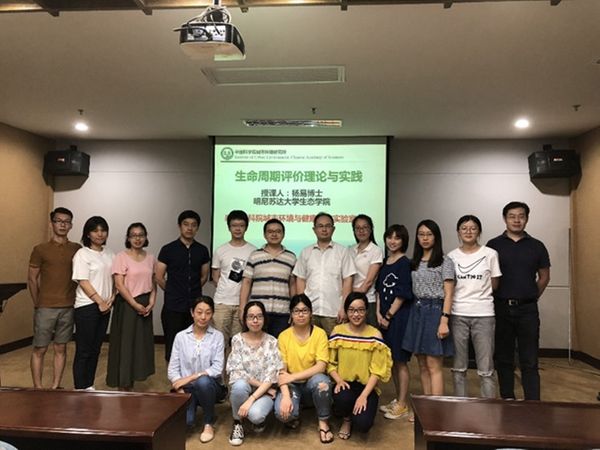 Dr. Yi Yang from the University of Minnesota in the U. S. gave LCA courses at the IUE, CAS